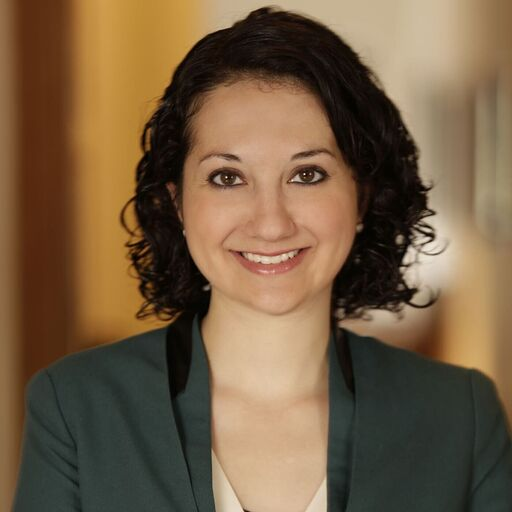 Sara Gorman, PhD, MPH is a public health expert and author based in New York. She has written extensively about psychology, misinformation, science denial, and behavioral science, among other topics. Her work has appeared or been reviewed in TIME, The New Yorker, Science, Scientific American, Psychology Today, The Atlantic, New York Magazine, Daily Kos, and NPR, among others. Sara’s first book, Denying to the Grave: Why We Ignore the Facts That Will Save Us, was published by Oxford University Press in September 2016, and a revised edition was released in June 2021. The book examines the psychology of healthcare decision making and theorizes about public perception of risk. Sara’s second book, Modern Medicine: Conspiracy Theories and Distrust in the 21st Century, is now under contract with Oxford University Press. Sara is also co-founder of Critica, a community committed to making rational decisions about health and security. Critica’s mission is to develop and test new methods of advancing public acceptance of scientific evidence and promoting informed health decision-making.

Contact any of the Nerdy Girls or send media requests at info@dearpandemic.org. To submit a question, please use the Question Box.

< Back to all bios